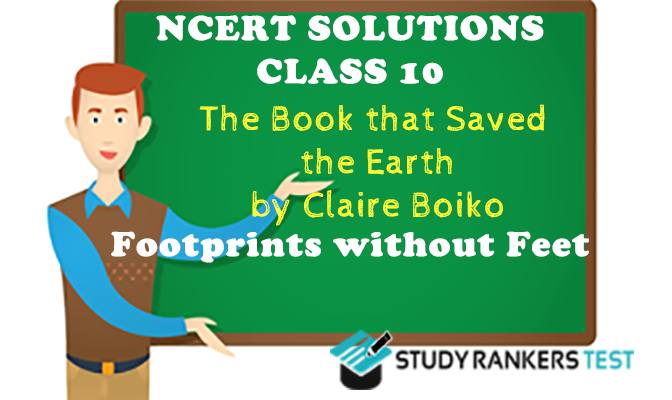 Page No: 74
Think about It
Q 1. Noodle avoids offending Think − Tank but at the same time he corrects his mistakes. How does he mange to do that?
Answer
Noodle avoided offending Think-Tank, but at the same time he corrected his mistakes. Whenever he had to say something contrary to what Think-Tank said, he would present his thoughts by referring to them as being of no particular importance. In this way he would correct Think-Tank’s errors without making him feel that he was being corrected.

Q 3. Do you think books are being replaced by the electronic media? Can we do away with books altogether?
Answer
No, it is not possible. Whenever you want to read something or make notes, you need book in your hand. Also, it is quite comfortable to read with books. I think electronic media and books will go hand in hand.

Q 4. Why are books referred to as a man’s best companion? Which is your favourite book and why? Write a paragraph about that book.
Answer
Books are known to be as man’s best companion. Human can make mentally and friendly relation with them. They can use them for knowledge as well as time pass purpose.

Choose your favourite book and wrote one para about that.