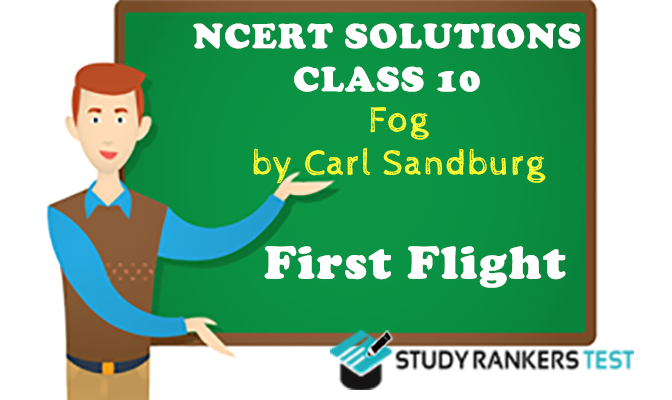 (ii) How does the fog come?
Ans. The fog comes on little cat feet.

Q2. You know that a metaphor compares two things by transferring a feature of one thing to the other (See Unit 1).
(i) Find metaphors for the following words and complete the table below.
Also try to say how they are alike. The first is done for you.