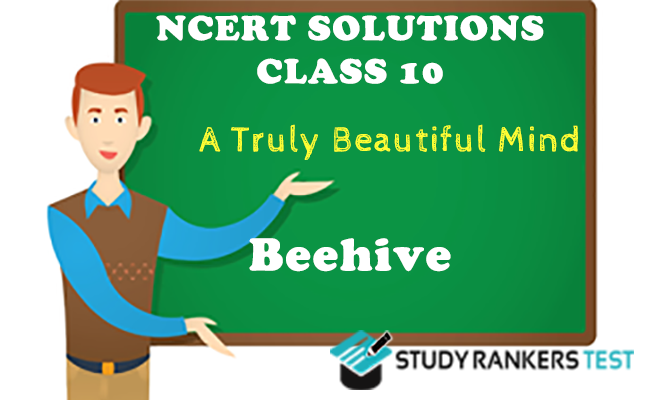 Q1. Here are some headings for paragraphs in the text. Write the number(s) of the paragraph(s) for each title against the heading. The first one is done for you.
(i) Einstein’s equation
(ii) Einstein meets his future wife
(iii) The making of a violinist
(iv) Mileva and Einstein’s mother
(v) A letter that launched the arms race
(vi) A desk drawer full of ideas
(vii) Marriage and divorce
Answer
(i) 9
(ii) 7
(iii) 3
(iv) 10
(v)  15
(vi)  8
(vii) 11

Q8. Here are some facts from Einstein’s life. Arrange them in chronological order.

Answer
[1] Einstein is born in the German city of Ulm.
[2] Einstein attends a high school in Munich.
[3] Einstein’s family moves to Milan.
[4] Tired of the school’s regimentation, Einstein withdraws from school.
[5] Einstein joins a university in Zurich, where he meets Mileva.
[6] He works in a patent office as a technical expert.
[7] Einstein publishes his special theory of relativity.
[8] He provides a new interpretation of gravity.
[9] He is awarded the Nobel Prize in Physics.
[10] When Hitler comes to power, Einstein left Germany for the United States.
[11] Einstein writes a letter to U.S. President, Franklin D. Roosevelt, and warns against Germany’s building of an atomic bomb.
[12] Einstein dies.