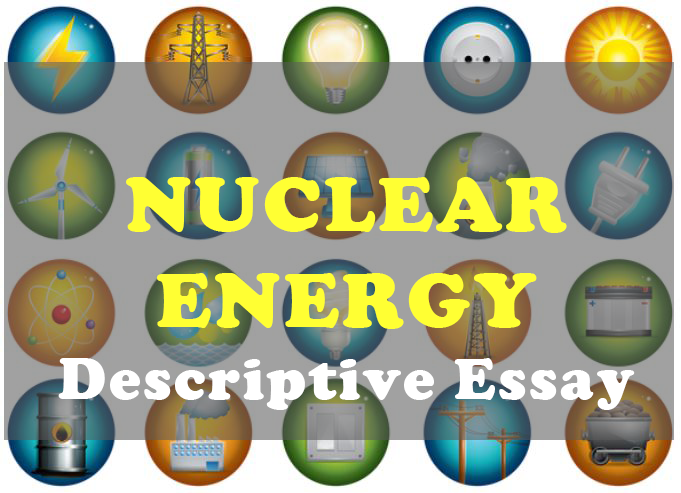 Write about the pros and cons of using nuclear energy as a energy source.

Nuclear fission or the splitting of the nucleus of an atom releases great amounts of energy, much more than any other conventional energy source. Nuclear energy has enormous potential as an energy source. There is almost limitless supply of energy. However, radioactive by-products and waste post serious health and environmental risks.

The atomic or nuclear bomb is the uncontrolled release of nuclear energy. The tremendous power and deadliness of this is evident when Hiroshima and Nagasaki was destroyed by atomic bombs at the end of World War II in 1945. The devastation was enormous, nothing like what human beings had seen before. it is not something to be repeated. Even so, the major powers of the world now possess enough atomic bombs to wipe out the entire population of the world. It is a chilling thought that human beings are now able to wipe themselves out. We can only hope that they have the sense not to.

In a nuclear reactor, the release of nuclear energy is controlled. This energy is used for various purposes such as for generating electricity and driving submarines. However, the reactor has to be maintained carefully. An accident is potentially disastrous. The leakage of radioactive substances can cause death to living things and pollution of the environment, such as that which occurred at Chernobyl.

As it is now, nuclear energy bolds enormous potential as an energy source but it is not totally safe to use. Perhaps one day, with more research and knowledge, human beings will learn how to harness nuclear energy safely.