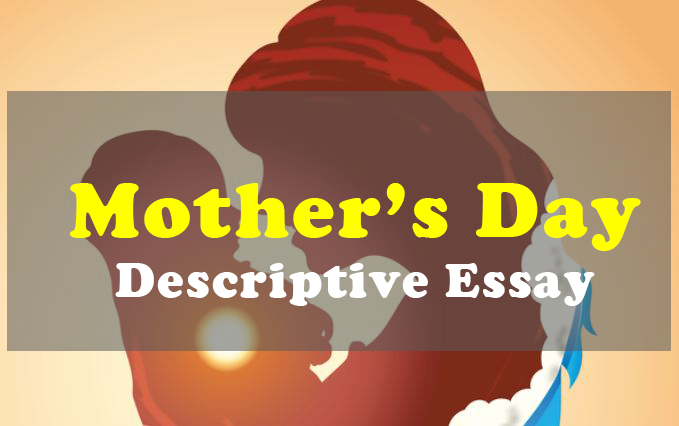 Just like every year, the education week was celebrated in our school with great joy. As part of the week the mother’s day was celebrated.

The theme is to highlight the role of mothers in the proper upbringing of children. It is the mother who can help shape the character of the child. The mother’s role in the development of the child is of varied nature. Not only should she look to the physical growth of the child but also to its mental and spiritual growth. She creates and shapes the proper environment in which the child can develop. The manners and behavior of a child are only a reflection of the home in which it has been brought up. The aim of the day was to make mothers aware of their place in the upbringing of the child.

The Inspectorates of schools presided over the function. One of the Secretaries of the Mothers’ Association of the school welcomed the gathering and introduced the chief guest. Several speakers spoke on the various aspects of a mother’s role.

One of the speakers spoke about the nutritional aspect. She emphasized the need for providing a balanced diet to children and on the methods of preparing wholesome food at home. She touched on health of children as being important for a nation as a whole and stressed on environmental cleanliness. She observed that from a health point of view children should be allowed to play freely and the dangers of living in crowded areas. She wanted the government to see to the sufficiency of space for play in every school. Yet another speaker emphasized the need for moral education in which mothers could play a signal role. A friendly, loving and, affectionate atmosphere at home helps to shape the character of the child.

The chief guest expressed her joy at being present at the occasion and would endeavor to help the school in every way possible. She observed that mothers could help in making the midday meal scheme a great success. She asked the mothers to supplement the work done at school. She emphasized the importance of a happy home in the shaping of the character of children.

Finally the Assistant Secretary of the Mothers’ Association proposed a vote of thanks and the meeting ended on a happy note.