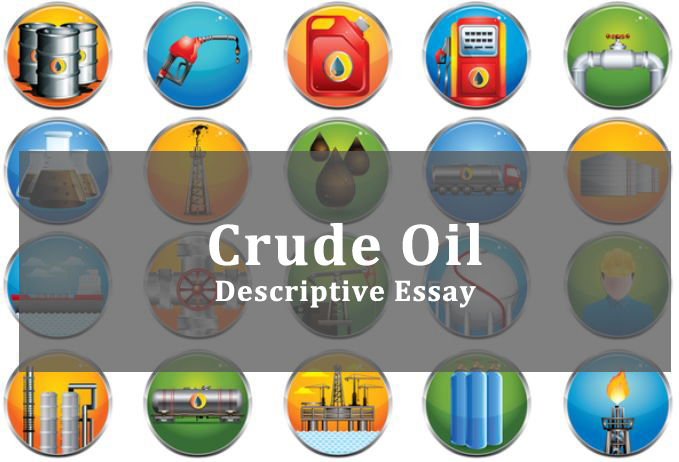 The October 1973 Arab-Israeli war startled the world out of its sleepy indifference to wars taking place in distant parts of the world. The impact of the war was felt not only by governments and politicians but by almost everyone. For the oil-producing Arab countries enforced an oil boycott of nations not politically sympathetic to them, restricted the supply to many others and raised the price of oil for all concerned. Thus whether one owned a car, or rode in a bus, or transported goods, or cooked food – he was affected by this restriction.

Oil and its related products are widely used all over the world as a source of energy. Petroleum and diesel have become more than a necessity in this world of machines. Gas is used not only for cooking but also for central heating and various other plants. There are innumerable other by-products like bitumen and tar which are required for building roads and runways; vaseline, plastic, synthetic nylon, insecticides and pesticides, and some medicines are also amongst the by-products. Consequently the prices of all these things were affected. Recent research has also produced protein from petroleum. With so many things being affected, the oil boycott created a worldwide crisis for the non-oil producing countries were badly hit. Other countries which were not affected by the boycott were compelled to impose self rationing for no country could afford to continue buying the same amount of oil and upset its budget and payments. War, without sufficient supply of oil, could not also go on. Thus oil is needed for both peace and war for health and leisure and for countless other needs.

But every cloud has a silver lining and the same is true of the oil crisis. It provide the necessary impetus to man’s resourcefulness, and people all over the world have begun looking for substitutes for oil. The oil crisis has been like a warning from nature – if all the known oil resources are exhausted, what is man going to do ? It has also hastened oil exploration in other countries, particular South-East Asian Countries. Offshore drilling in India has been fruitful and rewarding. Indonesia has found new oil wells.

Iran, by staying out of the oil boycott, has proven two things : that in business, politics has a limited role to play and that the better businessman is perhaps the winner in the end. It continued to supply oil to Israel, it has also modernized its defense equipment in the process. Other oil producing countries have also benefited from the price rise. Kuwait is rapidly succeeding with its plans for industrialization and social welfare. Singapore’s oil industry accounts for one third of its manufacturing output. It can boast of being South-East Asia’s largest oil refinery and this has spurred investment in related industries like construction of factories for hunkering and the manufacture of lubricating oils.

Sixty percent of the world’s known oil reserves are, however, in the Gulf countries and their use of this as a political weapon has helped restore the balance of power. Industrialized countries like Japan and the whole of western Europe are dependent on them for the oil supply and this has checked any further exploitation of nature’s so called raw materials.