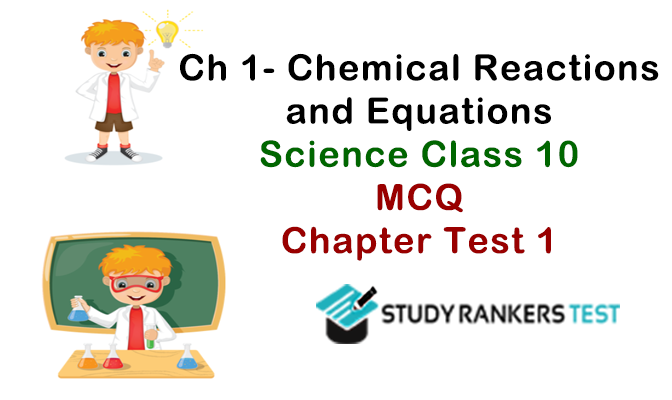 Q1. A chemical reaction has taken place in which of the following process?
(i) Ice melts into water
(ii) A wet shirt got dried in sunlight
(iii) A brown layer is formed over iron rod kept in air
(iv) Sugar getting dissolved in water

Q2. Which of the following is not a chemical Reaction?
(i) Formation of salt solution
(ii) Milk turns sour in hot weather
(iii) Burning of match stick
(iv) Contamination of food

Q3. A chemical reaction has taken place can be represented by which of the following condition?
(i) Evolution of gas
(ii) Heat released
(iii) Change in color
(iv) All the above

Q4. A chemical equation properly written has which of the following features?
(i)Temperature required
(ii) Should be balanced
(iii) Should have information regarding physical states
(iv) All the above

You have already completed the quiz before. Hence you can not start it again.

You have to finish following quiz, to start this quiz: